We added a tachometer to this splendid Thunderbolt. Found a rebuilt Smith’s tach on Ebay that someone had ordered for a Triumph only to find it would not fit. After installation, the tach locked up and twisted off the drive mechanism and tore the new cable on the test ride, in less than four miles!! Turns out that when the tach was rebuilt some eighteen years ago, they neglected to grease the new parts, or the old parts…. I suppose you win some and lose some. After finally getting everything operating correctly and mounted, I rode the bike some 35 miles to deliver it to my friend/customer. It performed flawlessly and was such a beautiful day to be out on Virginia’s byways!!

G6 MotoSports received some exposure and props from a customer’s article in Motorcyclist magazine!! Much thanks to Mr. Devening for allowing us to assist him with his beautiful BSA and giving us this recognition!!

Below is the original post of the repairs and service we performed for Mr. Devening.

This wonderful bike has had extensive repair here at G6. From the topend rebuild to front fork seals and a new kick start ratchet gear that was so worn the kicker lever would get jammed… She runs like a proverbial Swiss watch with new valves and guides, oversize pistons (we installed 0.020″ OS because the bore was still standard!!!) and a plethora of new and updated parts!!  Simply a new lease on life to another timeless classic British motorbike!! 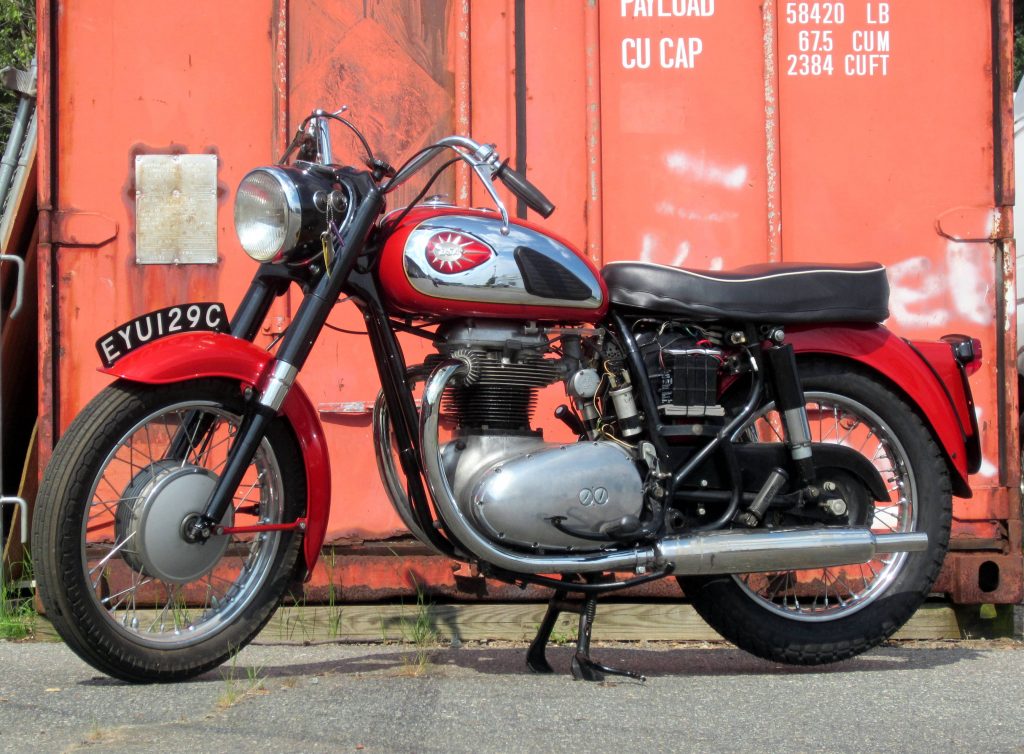