Beauty is in the eye of the beholder. But the constructor of this beautiful ride lacked the mechanical skill to make it run and ride like it should. We fixed some oil leaks, tuned the engine correctly and repaired a myriad of electrical issues to make this steed a joy to behold and operate!! It garnished a lot of attention whilst in the shop, it’s simple, clean lines, paint and parts that hearken to even earlier Trumpets made for many pleasant conversations!! And isn’t that what riding motorcycles of all vintages is all about?? The joyous wonder of the ride and the camaraderie amongst fellow enthusiasts?

Mr. Unsworth (is that not a proper British biker name?!?!) was thrilled with the finished product and gave us a glowing report on Twitter here! Here’s to many miles and smiles for him and his motorbike!!

Selling a beautiful ’69 Bonnie for a customer who can no longer kick it over. Sad to see it go, but someone will gain a stunning example of the very best of British engineering from this era. The bike comes with some spares, manuals and repair history back to 2010, with notes dating back to 1992. Stop by and have a look!!!

Another Bonneville brought back to life at G6 MotoSports. My daughter is an aspiring author, so I commissioned her to write a short story about this motorbike. Here is her tale that moved me to tears, joy and laughter!!

BONNEVILLE BLUE: OUT FOR THE RIDE

Sitting in the dark was boring. The cold had needled its way into his veins, settling in with the gunk. His insides weighed heavily–were they touching the ground yet?

He couldn’t remember if he was inside or outside. He hadn’t seen in so long. In his dreams—if he could call them that—he was always headed down twisty winding roads through shadowed trees and shafts of sunlight, just for the ride. The hard road fought against his spinning feet, a good ache brewing in his legs. He and the Ignitor, the strange Being who gave him sight and warmth, glided along unendingly. A Triumph’s idyllic design.

Then why was he shaking? Shaking and grinding to a solid black halt. Light flickered, his insides groaned, and all was heavy once more.

Sitting in the dark again, alone. Where was his Ignitor? How long had it been since their last ride? He wanted to move, clear out his heart and veins, and become warm once more. Moving on his own was impossible though. His Ignitor had to come and move him, but They hadn’t come in some time. Not that he could tell, at least. Every now and again, he would feel a subtle shake. Was that the Ignitor, or the chill wind?

Slowly, the shakes came more frequently. For a long time, they came and went without his knowing when they would start or end. While the shaking lasted, he could feel little else, but could never see where he was. Had he been moved, or was something going on around him? When would his Ignitor come and let him see? Occasionally, his insides would grind and twist to the point of separating and pressing back together. When the shaking and twisting subsided for brief moments, pain creaked through his body.

But it was only for a moment. The stillness returned. The darkness didn’t seem as dim as before, yet it was nothing like seeing–at least, not like what he remembered sight to be. Was he in the dark, or could he just not recognize that he was seeing? His eye felt warm. Heat seeped through his veins, slowly but surely; somehow, they were lighter, free from the cold and the gunk that had settled in after so long.

What had happened to him? He had died, hadn’t he? It didn’t happen like he thought it would, but then, he had no way of knowing for sure. Would he remain like this for the rest of time, never seeing again?

Then his heart fired.

His veins and intestines rattled, warmth exploded through his body, and his eye opened. Colors and lights and shadows were all around him, in a place he didn’t sleep in. Beings he had never seen stood in rows beside him. Before he can take it all in, he’s kicked up from the ground and rolled forward, his insides burning. He let out a disgruntled roar–his feet were stiff, yet moving wasn’t as painful as he thought it would be.

The road was just ahead of him. A clean, open road. The first he had seen since long before he entered the timeless dark. He roared once more, out of excitement, ignoring the strange sensation of the Ignitor on his back. The road was before him. The darkness gone, its memory little more than a faded dream. He was only for the ride. 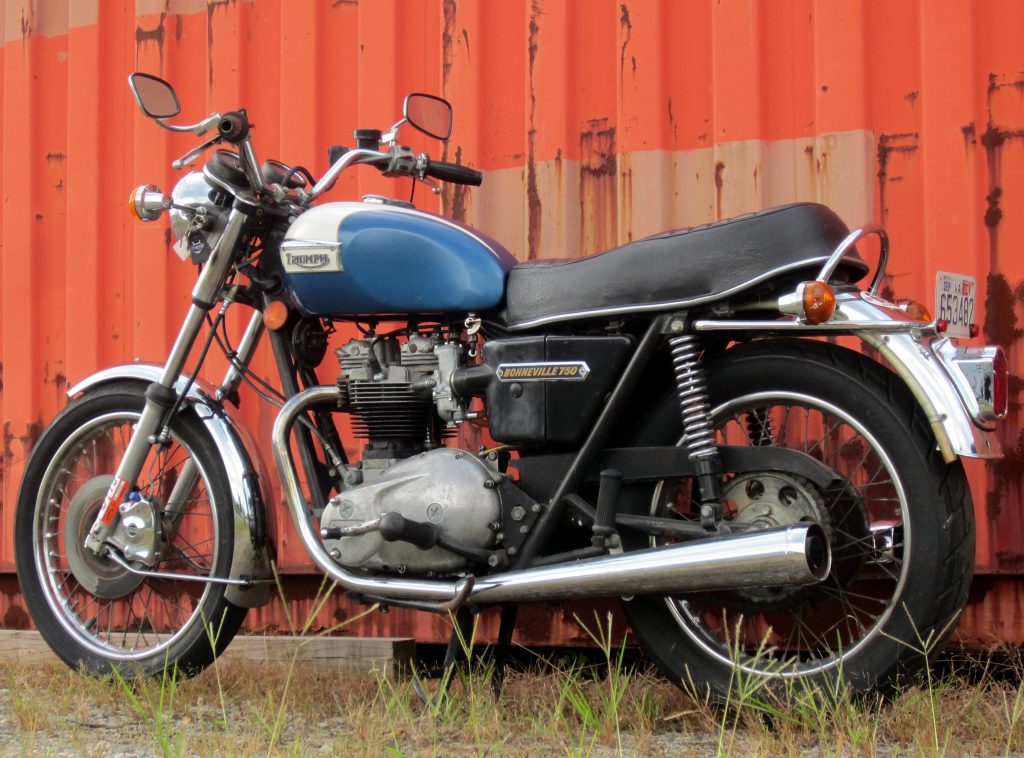 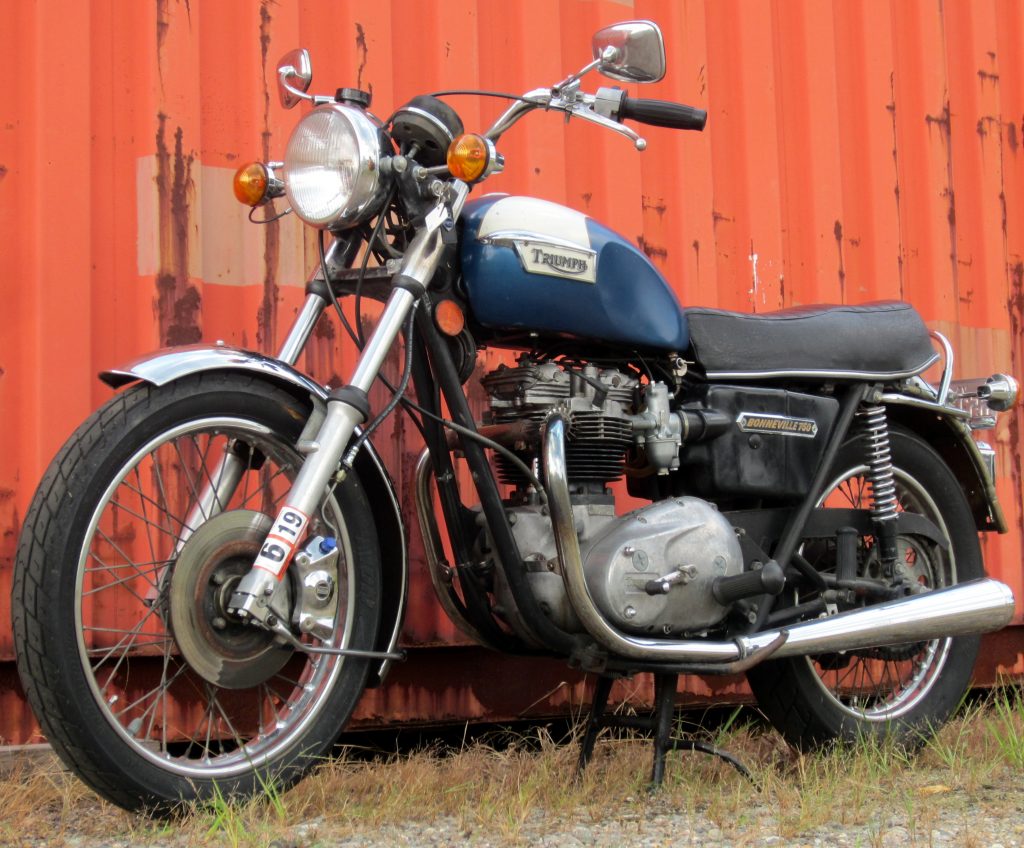 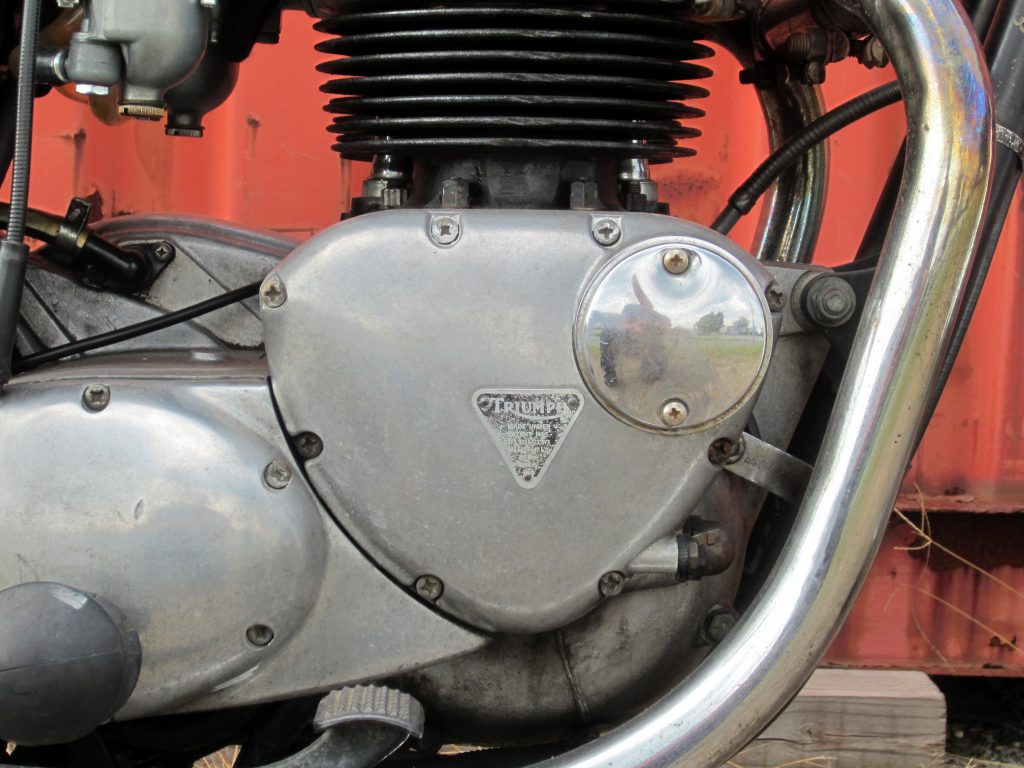 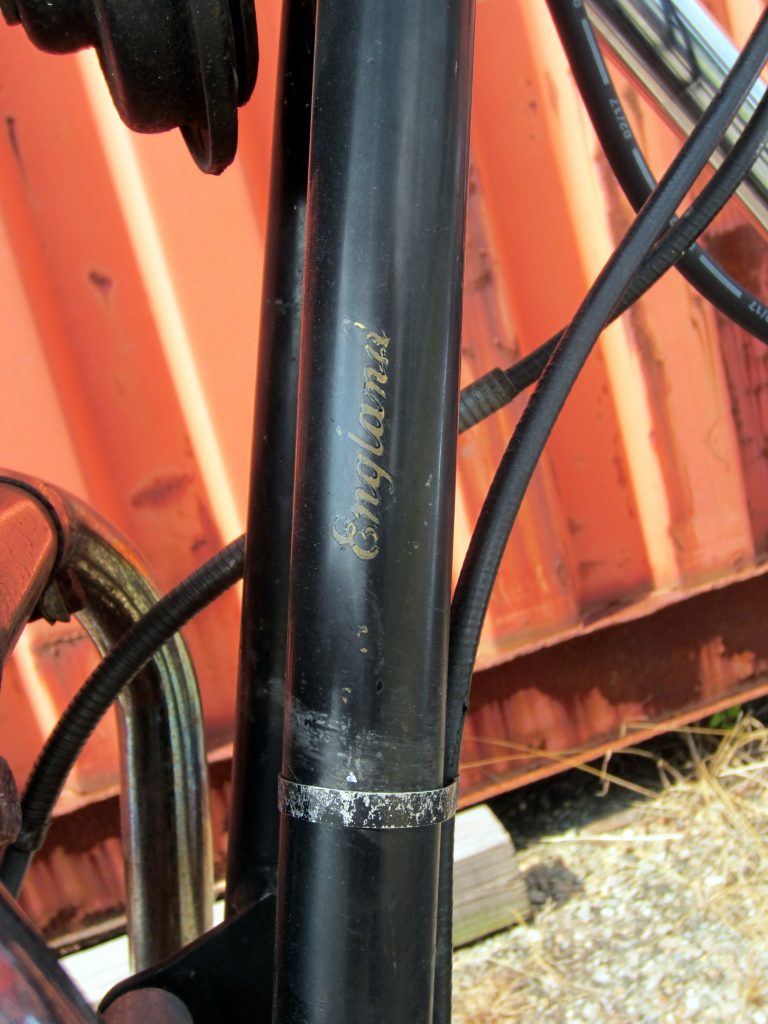 England remains visible above the fade.